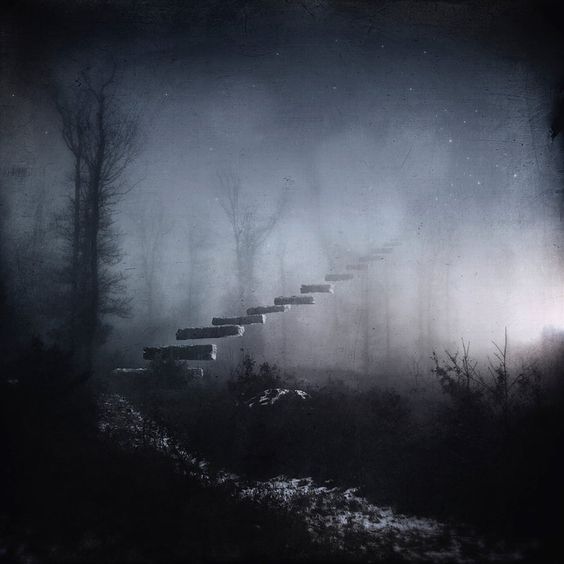 “Stepping out onto the stairs that seem to lead nowhere . . .


Reaching out for the hand that has not quite appeared

Do you run from the broken stairs? Like a vagabond on the road?

Or take hold of the unseen hand, in the moment that you say ‘oh yes, oh yes’ ”

I look back on my first Song Decoder post from January of 2019 (when I deconstructed “What Have I Forgotten” for you, the first song on my new album), and WOW!

What can I say. . . a lot has happened in the world since then, hasn’t it?

So, here we are over a year and a half later; I ended up releasing an entirely different album (NAKED KATE) in 2019, and now I am back to my favorite thing of all: writing for my new all original album.

It seems to me that every song that ends up on an album has one or more of what I call a “magical” moment.

Those are the moments that artists live for (I believe) . . . when the breakthrough happens, or an idea drops into your head, or an inspiration comes calling, or the pieces fall together. You can feel it when it happens, too.

There were many moments like that for “Liminal”, the 4th song I’ve written for my “WHAT HAVE I FORGOTTEN?” album, and this is one that happened in the studio, itself, taking me completely by surprise.

You can watch and hear the first strains of the song here, in the voices of a boys choir, which I discovered on this patch of a new synthesizer plug in that I was working with.

Update: I am excited to say that this song, Liminal, has since been fully mixed and released on my 6 song CURIOS Sampler EP, which is available HERE if you’d like to check it out.