The Making of: Beautiful Wound | Nymphya 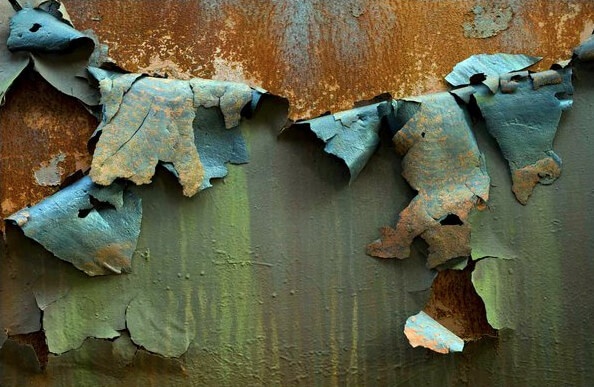 This song came late in the process of writing and producing Dream Dance. I had been doing a lot of listening to Lordes’ Pure Heroine for ideas on drum programming, as I had wanted to break out of trimming and molding the drum loops and experiment with creating my own rhythm track.

I made some incredible discoveries doing that, (as I have with each song on this CD!)   Rather than lay in each beat and build it from the ground up, which is what I had expected, and what I tried first, I found it was far more effective to approach it like a sculptor, starting with a long string of straight ahead beats and excising from the string bit by bit to expose the interesting pattern.

The lyrics were the opposite; a process of building up.  I had woken up one day with the title “Beautiful Wound” bouncing around inside of my head.  Prior to Keith dying, I had known some losses and sorrow, but never to the depth of what I had experienced with his loss. I had been barely clinging to my own life in the wake of the loss of his, and without much motivation to do so. It was only through sheer stubbornness and help from others that I survived.

And yet, from deep within all of the travails, there slowly emerged a patina to my soul that was totally unexpected, and which became the greatest gift I had ever been given.  It was as if my being had been scraped out, cleansed, and renewed, with a greater capacity to experience Life and all that is encompassed by it.

Like the Velveteen Rabbit, I became more Real, more present, and deeply grateful for it all.

So, I sat down and made a list of things that contain Beauty, but are considered undesirable most of the time.

A sand particle caught in an oyster shell; produces pearls.

Before the melody appeared, however, the arrangement kept coming. I laid in the ominous, low, incessant quarter note drone in the beginning because it reminded me of the unstoppable onslaught of Fate and Time, against which we have no power to contain. Once I had that and the drum track sculpted, the melody magically appeared, and so began the process of piecing together, like a puzzle, the lyrics to the melody.

The song was basically finished, but my biggest bugaboo with this track was yet to reveal itself to me:  the arrangement for the bridge. It literally took me nine months to finally receive the revelation that the bridge needed a cello line to offset the vocals. (The bridge of Beautiful Wound is a testament to “When at first you don’t succeed, try, try again”. . .) I tried many, many approaches to it, and had to scrap them all. Until one day, while driving (which is usually when I get my best insights) the lightbulb went on. I needed a cello line!

I immediately sang the line into my mobile phone,  and went back to the studio the first opportunity I had to write it out,  and then to track it. The effect surpassed what I had heard in my head in the car; the cello part was just the glue and counterpoint I needed to bring the bridge together.

I think that part of what I love so much about producing and writing and recording music is how it becomes a three dimensional sound puzzle for me to ferret out. A sound puzzle with the ultimate goal of touching someone else’s soul.