Melanie Martinez – The Making of: Heart on a Shelf - Nymphya

×
Launch Player Menu Nymphya
Melanie Martinez – The Making of: Heart on a Shelf 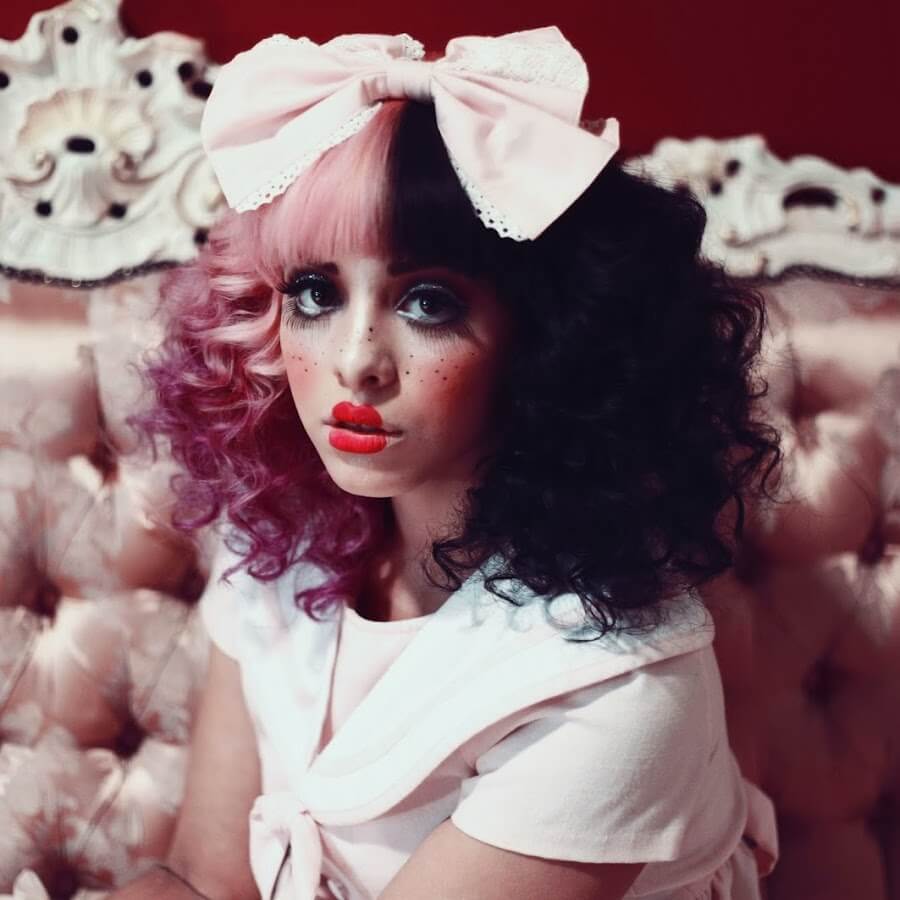 “Heart on a Shelf” is the one song on DREAM DANCE that was directly inspired by a new pop artist I had run across randomly while watching The Voice in 2012, Melanie Martinez.  I remember at the time as I watched her that I felt a strange affinity for her, as she seemingly got swallowed up by the show business machine that The Voice is. She was an anomaly there; an artist who was quirky, slightly avant-garde, with a darkness and depth that I recognized and responded to. Unlike most of the other performers on The Voice, she seemed to be an Artist, rather than a Product.

Melanie’s performance ended up staying with me for a few years; the sound of her voice and the image of her two toned hair (like the dark and light that resides in all of us, this time just brought wide out into the open) hung out in the recesses of my mind, like a spider web that’s just too high up in the corner of the room for me to reach.

As I was starting to develop the material for DREAM DANCE in 2015, I had wanted to have at least one song that had a light/dark quirky touch, a song that maybe even Lily Allen would sing. Or Melanie Martinez. The first words that floated down were ‘Heart on a Shelf’.  Hmmm. . .that’s kind of an interesting image, I thought. I pictured some sort of Gothic, Edgar Allen Poe mad scientist with varying hearts lying around from love affairs gone bad that he had collected. Of course, that was too gruesome, but the metaphor didn’t escape me.

So, I conceived of someone who becomes so obsessed with someone’s heart that they really can’t possess, they decide to possess it anyway, but keep it “on a shelf”, locked away, in a codependent stranglehold, hoping to destroy them. I was fascinated by this picture, and by the fact that I had no idea where it came from, or why. Only that it was inspired by Melanie Martinez.

I also had this idea that I wanted this song to begin with an almost 20th Century Classical woodwind ensemble feel, very heady, and academic, juxtaposed against this raw, pop-doll vocal. I found some samples and laid them in against the painful synth sounds, delighting in how they fit together.

When I incorporated the toy piano in the track, which I enlisted Gentry Bronson to play, I had actually forgotten that Melanie Martinez had a toy piano in her performance of “Crazy” on The Voice.

It just intuitively seemed to me that a toy piano is just the right instrument to add to this basically tortured character’s outlook in this song.  Along with the ticking clock sounds that connote hearts, and Time, and beating.

‘The beating never stops, booming like a ticking clock

It was only recently that I realized that the anger and lashing out expressed in this song is that of someone who is actually coming to terms with her anger, rather than squelching it or repressing it. And anger is just one of the phases one undergoes in traversing the path of loss and redemption that DREAM DANCE explores.

So, in essence, after wandering The Wasteland, she emerges with her anger, over something she can’t have. . .

. . . About a month ago, I googled Melanie Martinez to see if I could find an update on what happened to her after her The Voice debut and elimination. How delighted was I to find out that her artistry has been developed, and recognized, and she has become an enormously successful alt-pop star! (And how out of the loop was I, too. . . ?)  🙂

I guess I wasn’t the only one who couldn’t get Ms. Martinez out of their heads.